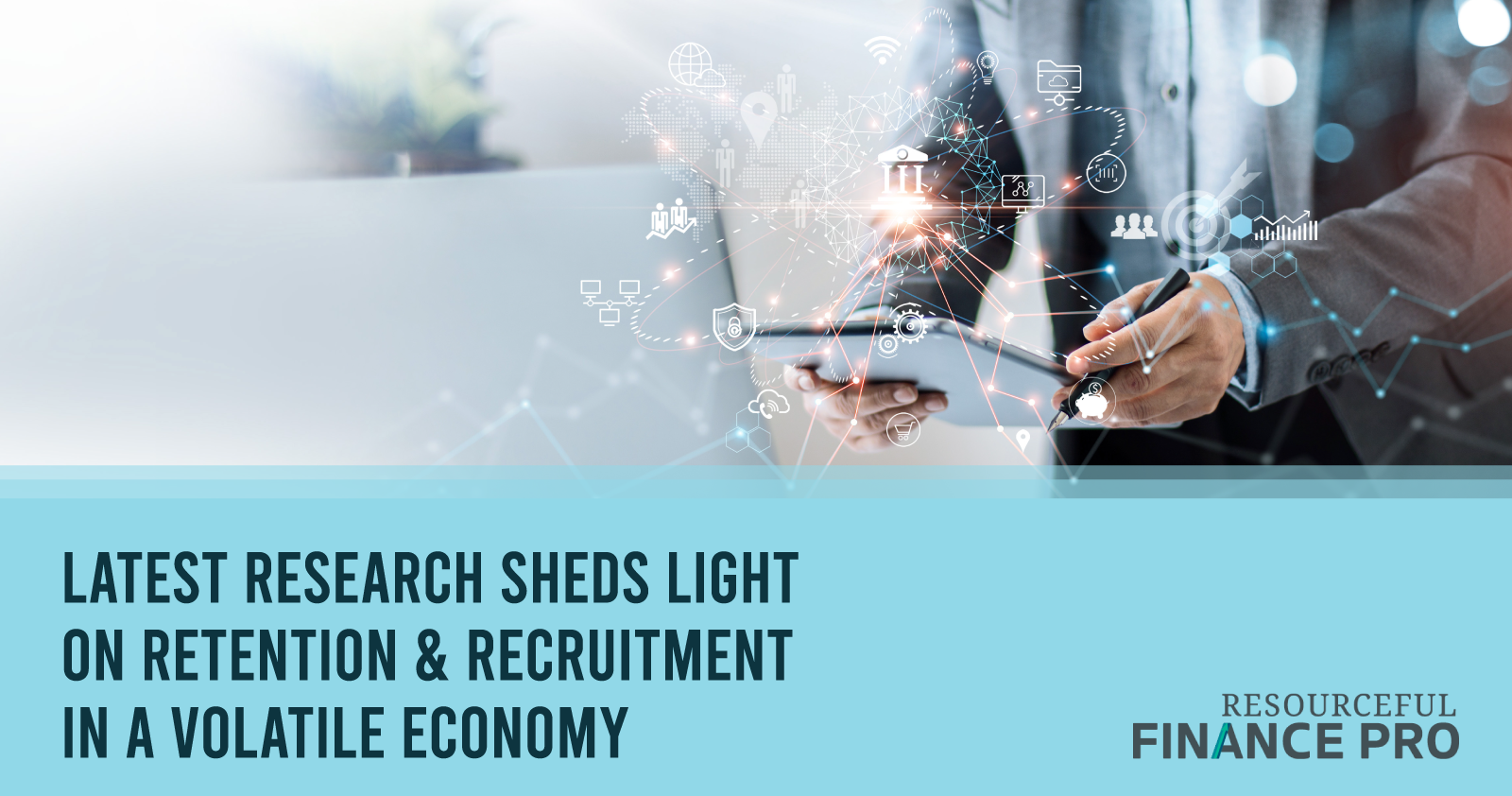 CFOs trying to mitigate the effects of the Great Resignation on their workforce may want to reconsider their compensation and benefits strategies – especially in light of inflation.

As new Gartner research shows that many of your peers plan to take a conservative approach to salary adjustments due to inflation, additional data from the Pew Research Center demonstrates that wages are a significant force driving employees to quit.

Right now, 51% of companies are only considering adjusting the compensation of their top performers despite historic rates of inflation, according to a June 2022 Gartner survey of CEOs and CFOs.

Out of that figure, 24% are only planning to give raises to top performing salaried employees in certain geographic areas, while 27% will adjust compensation for top performers in all markets.

Although CFOs and CEOs are taking a more cautious approach to salary adjustments right now, most respondents did agree that permanent pay adjustments are key to retaining employees. So, they’ll likely revisit this approach if the economy starts showing signs of improvement.

Even in the face of uncertainty, some employers are currently taking steps to financially reward employees as an incentive to stay on board: 43% of those surveyed said they’ll be giving one-time bonus payments to employees along with regular pay adjustments, and 37% said they’ll either fully or partially index pay adjustments to inflation.

Overall, however, the data indicates your peers are taking their time with changing their compensation strategies. You’re likely in the same boat, given the growing threat of a recession.

But given how eager top talent’s been to jump ship, this may not be the best approach to take to preserve your bottom line.

Current quit rates for employees haven’t been this high since the 1970s, according to the latest data from Pew Research. Not every employee who leaves a company goes to a new job. In fact, many stay unemployed for a time.

But each month from January to March 2022, 4 million new workers switched jobs. That would equal a 30% turnover rate annually, estimates Pew Research.

And that’s the lowest possible estimate, which assumes that no worker changes jobs more than once a year. Since that’s not necessarily true, actual turnover rates could currently be even higher. If this trend continues, the costs of turnover could skyrocket for your company.

Competitive compensation continues to be key. Those who find new jobs after leaving a company almost always receive higher earnings at their new positions. From April 2021 to March 2022, half the workers who changed jobs experienced a real increase in pay of 9.7% when compared to their pay a year earlier at their former position.

Meanwhile, among the employees who’ve been loyal to their employers, only about 47% experienced any increase in real earnings during the same time period. In fact, the median worker who kept the same job actually experienced a decrease of nearly 2% in their compensation when inflation came into play.

Low pay was a significant reason why employees decided to leave a position in 2021, further Pew Research shows. That means it’s pretty clear that if you want to retain your best and brightest employees, you may have to review your compensation strategy soon, even in the face of a possible recession.

Otherwise, your company could lose even more money if top talent jumps ship.

Other tactics to take – and workers to watch

The Great Resignation shows no signs of slowing, yet. In another recent Pew Research survey, 22% of workers said they’re very or somewhat likely to look for a new job in the next six months.

Your new hires are more likely to leave than those who’ve been with you for a while. Close to a third of those who’ve been in their current role for less than a year say they’re planning to look for another job.

With that in mind, it’s important to make your new hires feel engaged with your company’s mission and values from the start. You might want to huddle with HR to make sure your onboarding process specifically highlights how the work new hires are doing directly impacts the company to make them feel like an integral part of the team immediately.

And don’t forget to check-in with your Finance pros who’ve worked with the company for a few years to make sure they aren’t secretly suffering from burnout or job dissatisfaction. After all, you don’t want to be blindsided by your top talent leaving. It might be smart to have HR survey your team anonymously, then give you a summary of their responses to address any glaring issues existing Finance staff might be having with their workloads, company culture or other issues that could cause them to leave their jobs.

Workers that fit other criteria may also be more likely than others to leave their companies this year, including your Gen Z and Millennial workers. Here’s proof: 30% of workers ages 18 to 29 and 23% of workers ages 30 to 49 said they’re likely to look for a new position over the next six months.

Younger workers tend to value not only higher wages, but other perks like flexible work schedules and health benefits that focus on both their physical and mental well-being. They’re much more willing to leave a company to seek out these characteristics. It might be worth it to explore alternate perks to retain these employees if compensation increases aren’t feasible for the time being.

In addition, some people are choosing to leave the workforce entirely. Women are more likely to decide to leave the labor force than men. Typically, this is due to family-related demands such as raising children or managing a household, Pew Research said.

While this type of loss could be tougher for you to prevent entirely, offering working women more flexibility with their work arrangements may help in this regard.