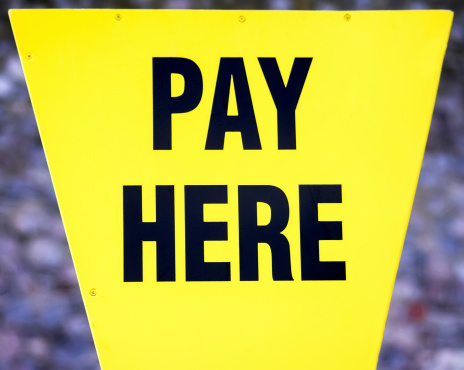 The Department of Labor (DOL) and the Occupational Health and Safety Administration (OSHA), for the second time in just six months, are raising the penalties for employment law violations.

In November of 2015, the Federal Civil Penalties Inflation Adjustment Improvements Act was passed. It directs federal agencies to adjust their civil monetary penalties for inflation every year.

Well, the DOL and OSHA, after updating their fines for 2016 this past summer, have done it again.

Some of the more important increases include:

In general, the new civil penalties amounts are applicable to violations that occurred after Nov. 2, 2015 and for which a civil monetary penalty was assessed after Jan. 13, 2017.