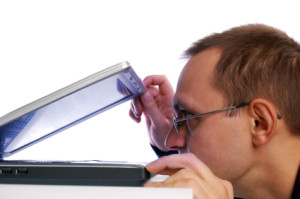 Employers are well aware of the steep fines and penalties the DOL can impose for misclassifying workers.

But they may not be aware of the additional lengths the agency is willing to go to ensure those mistakes don’t happen again.

And these extra enforcement steps can allow the agency to keep a very close eye on an unfortunate company for months and even years.

Bring in the consultants

Per Law360.com, when a DOL investigation discovered Force was skirting overtime payments by misclassifying its full-time employee as independent contractors, it got the company to pay $2,359,685 in back wages.

But the bad news didn’t stop there for the company.

The DOL ordered Force to overhaul its payroll systems with the help of independent consultants. As part of the arrangement, these consultants will report back to the DOL every quarter.

That includes letting the agency know about any further problems it finds and what it suggests needs to happen to fix those problems.

This example shows employers that all it takes is one misclassification mistakes to wind up having your processes monitored by outside party until the feds decide otherwise.

With the DOL showing it’s willing to take some extremely creative steps to root out misclassification, it’s probably a good idea to review your firm’s classification system.

The DOL wants firms to use its “economic realities” test, which includes six factors (bit.ly/factor522), to determine whether: