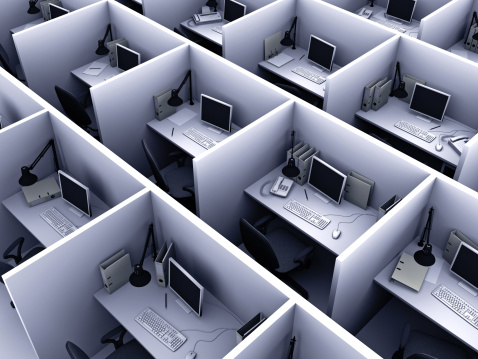 Your tax dollars NOT at work: A federal investigation into the Patent and Trademark Office has revealed that patent review clerks were paid more than $18 million for hours they never worked.

The news comes in the form of a report from the Office of the Inspector General. The study covered 15 months in late 2014 and 2015. According to the report:

The OIG adopted a conservative approach in considering the evidence, the report said, resulting in the investigators excluding a significant number of unsupported hours in order to ensure that the methodology did not assume unfairly that a particular examiner was not working. As a result, investigators determined that the real scale of fraud is probably double that cited in the report.

The most galling part of this story? The investigation’s findings will not result in repercussions for any no-show employees, the Post said. Investigators did not recommend that patent officials pursue administrative or criminal action against any individual examiner because the inspector general is prohibited under federal privacy laws from disclosing their names.