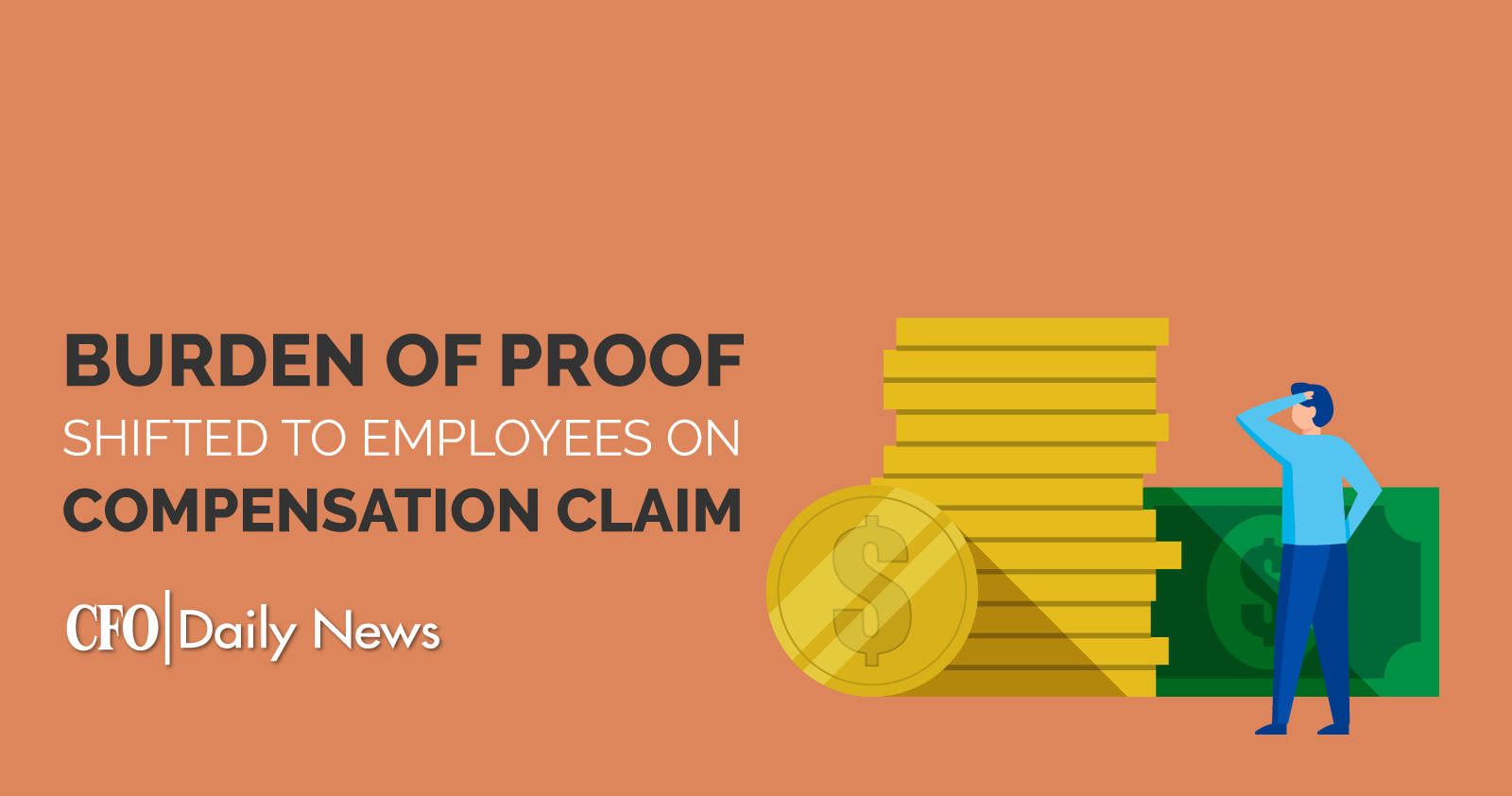 If employees take issue with their compensation, we have encouraging news. A new court ruling on bonuses shows the legal burden to prove any missteps may be on employees.

That’s the upshot of a recent federal appeals court ruling.

This particular case centered around a group of employees who sued their employer in a class-action lawsuit. The employees claimed that bonuses they received belonged in the regular rate of pay when calculating overtime.

Here are the specifics of this case and how it’s good news for you and your company.

If employees have the complaint, they have to prove it

Unlike several other courts, which put the burden on employers to prove they correctly excluded the bonuses from the regular rate of pay, the Fifth Circuit changed course.

It said that, since the employees brought the complaint, they had to provide proof that the bonuses deserved to be included.

A lower court found that both bonuses the employees received were discretionary. That’s because the bonuses weren’t guaranteed, and the employer had discretion about how much to pay workers.

The Fifth Circuit agreed with this decision for one bonus, but reversed it for the second.

The reason? Although the employer claimed the second bonus was discretionary, employee evidence proved they had to meet set criteria to receive it. Plus the amount was predetermined based on the worker’s status with the company.

That meant the employer didn’t actually exercise discretion with how workers earned the bonus and what the amount would be. So it should be part of their regular rate of pay.

This case may have several implications for future wage and hour lawsuits involving bonuses and overtime pay.

The feds revamped the regular rate of pay rules earlier this year. Make sure everyone understands the changes and their implications on compensation.