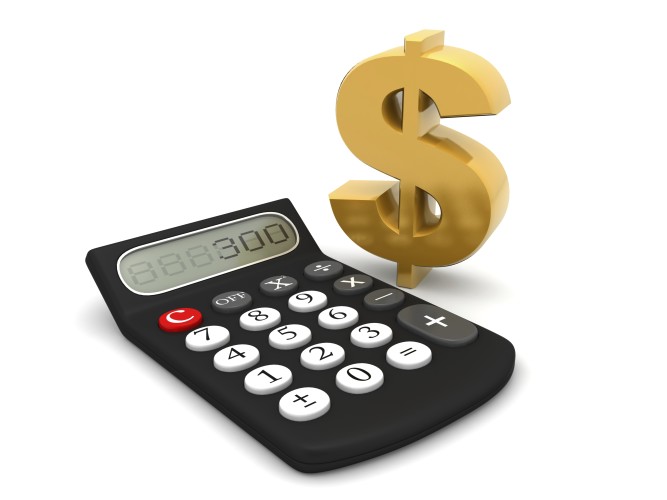 Are the bulk of your peers using the new OT rule delay to avoid making the changes that were slated to kick in by December 1, or are they pushing ahead as if nothing has changed?

That’s a question Manta, an online resource for small businesses, attempted to answer with a recent study.

The study asked 1,170 small business owners about their reaction to the blocked overtime law as well as whether they planned to go forward with their firms’ compliance plans as if the injunction didn’t happen.

And the survey provided some surprising results.

An overwhelming majority (84%) of small business owners said they plan to go ahead with salary changes or reclassifying employees as if the overtime law took effect. Just 16% of the employers that crafted compliance plans to deal with the new regs won’t implement the changes now that the regs are on hold.

Another surprising find was employers’ feelings toward the injunction. When the OT regs were first introduced, most businesses had very strong opinions about the changes. In the study, however, 61% of small businesses said they were indifferent to the regs being blocked.

The remaining employers were either “relieved” (23%) or “frustrated” (15%) over the injunction.