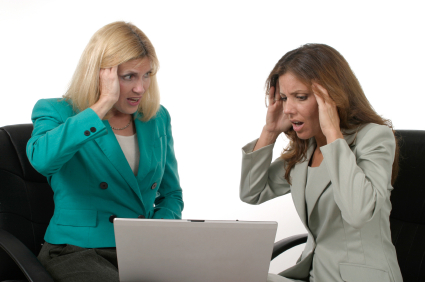 All those efficiencies promised by a tech conversion or upgrade? Out the window they go when people can’t adjust to the new system! And no CFO wants to watch their ROI fade away.

That’s why we at Resourceful Finance Pro pooled info from IT managers across the country to find out which strategies they found most successful to help their users adapt to tech upgrades.

Here are four of the best: