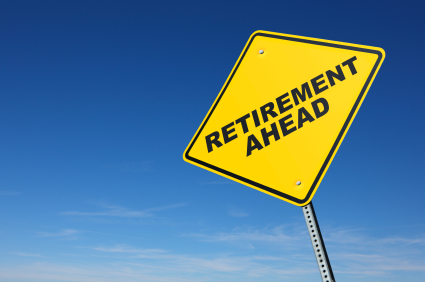 Two very interesting things happened in the world of retirement planning this week that Finance pros will want to take note of.

Let’s start with the more earth-shaking of the two:

The Obama administration wants to make it easier for states to provide individuals whose employers don’t offer retirement plans with access to such plans.

As a result, the DOL issued a proposed rule that would allow and guide states to establish state-sponsored IRAs in which individuals could automatically be enrolled. According to the proposal, individuals must be given the opportunity to opt out, but absent taking that action, they’d be enrolled in the plans.

As for how this proposed rule would affect employers: They’d be responsible for coordinating and making the payroll deductions that would be deposited into the plans.

The proposed rule also contains guidelines on creating state-based, ERISA-compliant 401(k) plans that are open to small businesses and workers.

The states themselves or third-party vendors would act as the retirement plan fiduciaries for the IRAs.

The proposed rule has drawn a lot of criticism already, much of which has come from financial industry insiders who fear the proposal could undercut private sector ventures.

Other opponents to the proposal say it’s risky for individuals to put their retirement savings in the hands of the government, which already has significant financial and budgeting problems.

On the other hand, the DOL claims that 70 million workers lack access to an employer-sponsored retirement plan, and its proposed state-run IRAs and 401(k) guidance will expand savings options for those people.

This is something employers may want to throw into their employee education materials. It could serve as a valuable add-on.

The tool helps individuals estimate how much money they can expect to receive at different ages and provides tips to help them evaluate the pros and cons of claiming Social Security earlier or waiting to claim the maximum benefit a little further down the road.

After punching in their birth date and annual earnings, the tool will spit out annual and monthly Social Security payment estimates for each of the ages they can start claiming payments. It’ll even calculate an estimate of the total benefits they’ll accumulate by age 85 (in today’s dollars).

Other financial planning advice follows from there.