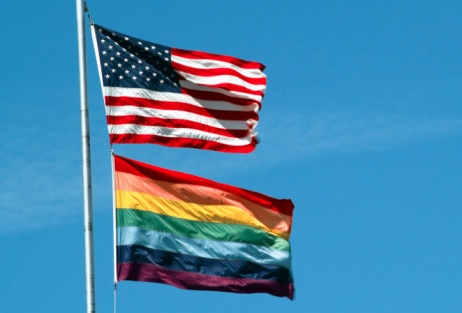 Following the historical Defense of Marriage Act (DOMA) ruling by the Supreme Court last year, the IRS promised it would be issuing guidance on how the ruling would affect employer benefits moving forward. And the agency just released another installment of said guidance.

Among other things, the IRS said employers must allow workers to retroactively enroll their same-sex spouses for pretax coverage under a cafeteria plan, starting with the plan year that includes June 26, 2013 (the date of the High Court’s decision).

The feds are allowing workers to make mid-year changes to cafeteria plan elections because the DOMA ruling effectively resulted in a change in same-sex spouses’ legal marital status in the government’s eyes.

In addition, workers who have been paying federal income and employment taxes for their same-sex spouses’ cafeteria benefits in plan years beginning in 2010 or later are eligible to have those taxes refunded.