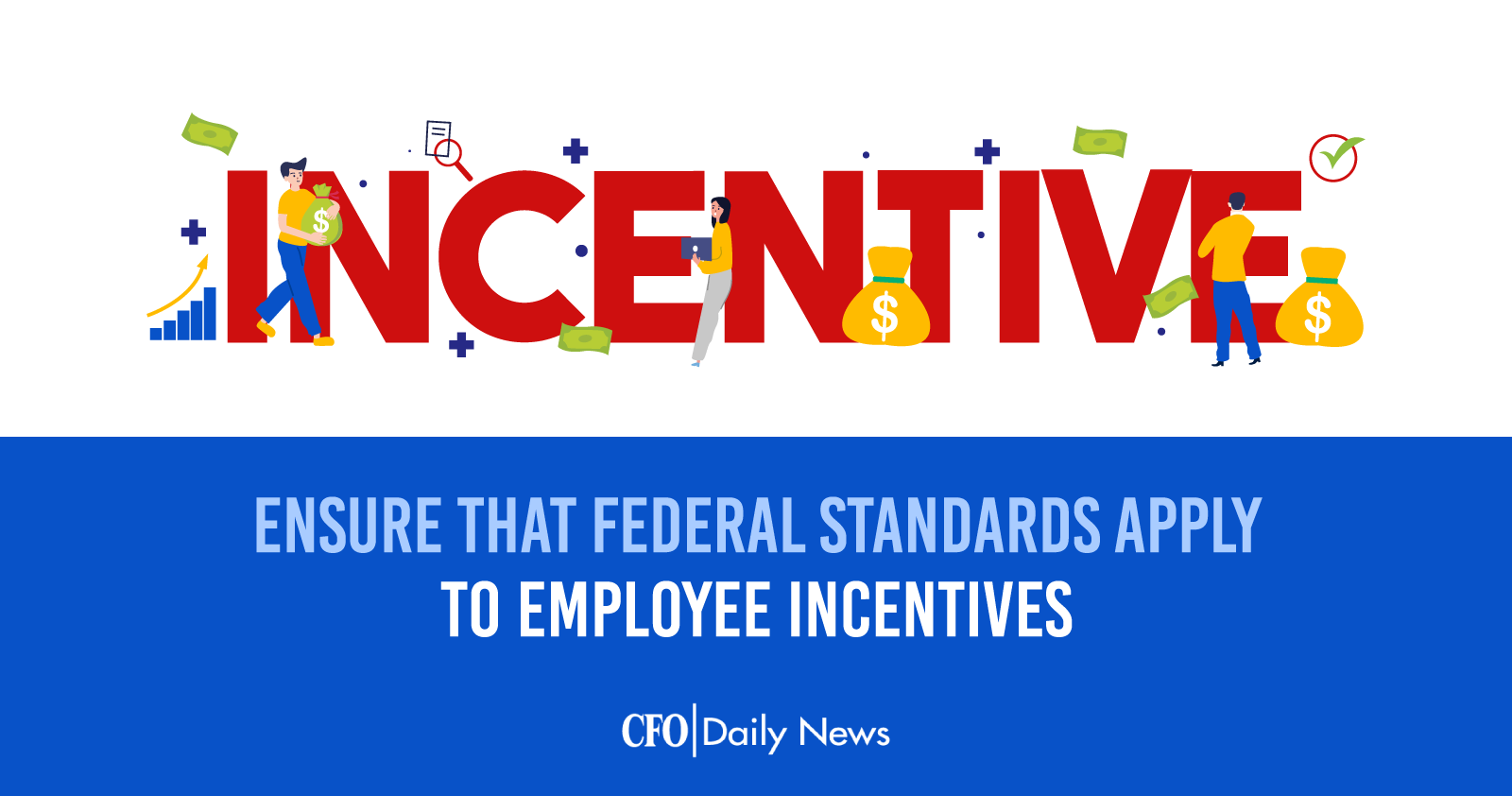 You and your Finance team may want to give your bonus and severance programs a second look. It’s important to make sure they’re aligned with federal standards, if possible.

Otherwise, you may have to deal with tricky state wage laws in any legal disputes. Many state laws are more favorable to employees. This makes it harder for employers to defend themselves in court.

Not only are these legal battles costly themselves – but a loss can be even more expensive. Employers can be subject to hefty fines and penalties if a court rules they violated state wage law.

Not eligble under federal law

In Atkins, several employees sued their former employer. All were construction workers who quit before the project was finished. Under the terms of their contract, that meant they forfeited their bonuses.

The workers claimed this practice violated state law because it counted as an illegal wage forfeiture. However, the employer said ERISA governed the state program, and the federal law preempts state laws.

A district court agreed with the employer. But on appeal, the employees won their case. The program didn’t count as an ERISA plan because it involved a single payment that was easy to calculate with little work needed to determine if an employee was eligible. So, the stricter state law applied. Now, a state court will decide if the employer’s incentive program was compliant with the law.

To prevent similar hassles with your bonus and severance programs, make sure the terms are clearly spelled out in employees’ contracts.

It’s also vital to work closely with your company’s lawyer or legal department so you know how these programs align with relevant local, state and federal laws.